I love graffiti. However most of them are just decorative not functional. This time this graffiti from France is filling up the gap. Patrick Commecy, he paint on building walls to make it look like another kind of building. He re-function the building by painting. His works not typical as graffiti but I love it more than those typical one~ Click on the image below to visit Patrick's official site to view more of his works. #graffiti #painting #building #wall
3 views0 comments 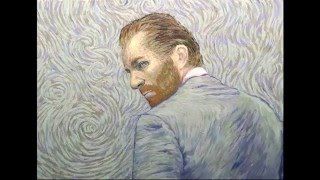 A film of Vincent van Gogh is going to be a new record for film history. A film that illustrated every frame by lots of illustration artists! Although I don't know the plot of the film yet, I already looking forward to it simply because of the texture of the film. A film in impressionist style, how could you not attracted by it? Let's us all looking forward to it~ #illustration #painting #vincentvangogh #impressionist #finearts
0 views0 comments 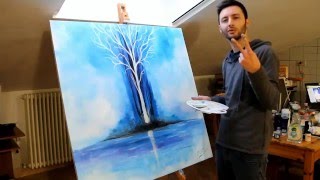 Glowing in the Dark

I consider expressive painting is a romantic norm. It is even stronger if it's glow in the dark. I'm sure you will agree with me once you see that yourself. Check the video below to experience the romance. #painting #glow #dark #romantic
1 view0 comments 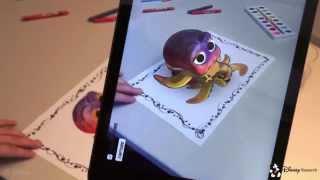 From the old days of pencil drawings till now, the technology revolution has expanded far away from imagination. Here is one of the cool Augmented Reality and Virtual Reality drawing technology including colouring book to the 4D perspective! AR VR #tech #AR #VR #drawing #painting
0 views0 comments